We are really happy to link here all the current press, blog and videos about our presence at the MusikMesse!!!

Sonicstate.com interview, with a complete check of our product’s line!

For the german speaking, an article on Amazona.de

And CreateDigitalMusic hyperlapse!! (check us out at 1:04!)

Last but not least an interesting interview to the eurorack focused webzine Horizontalpitch.com    HERE 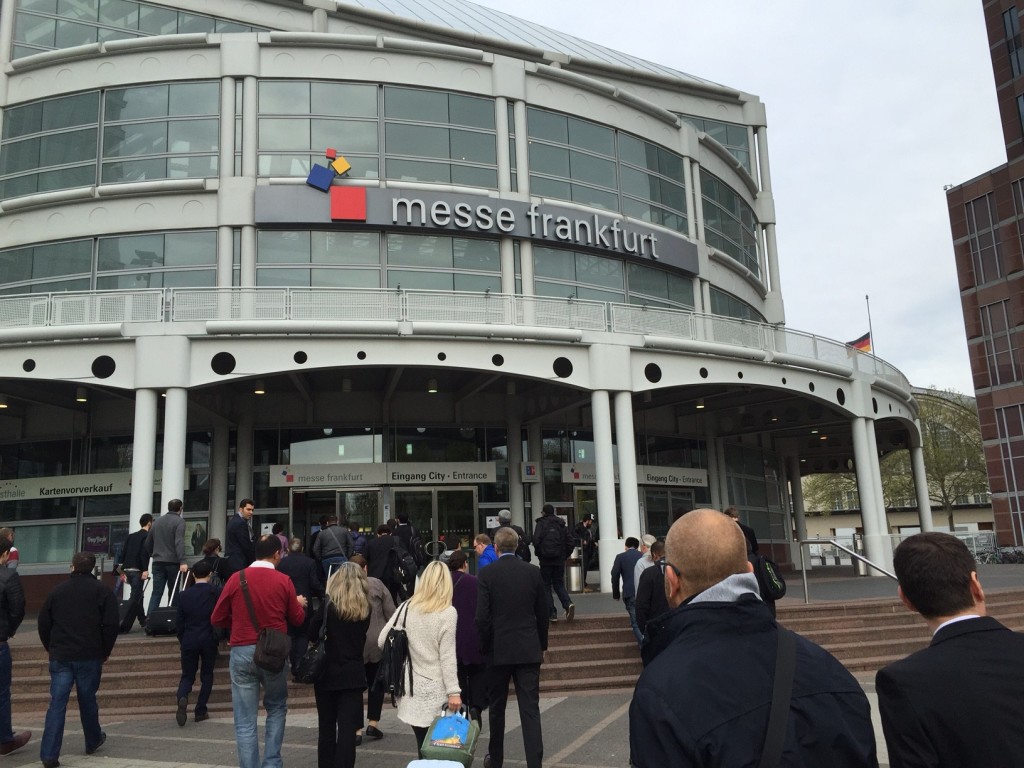 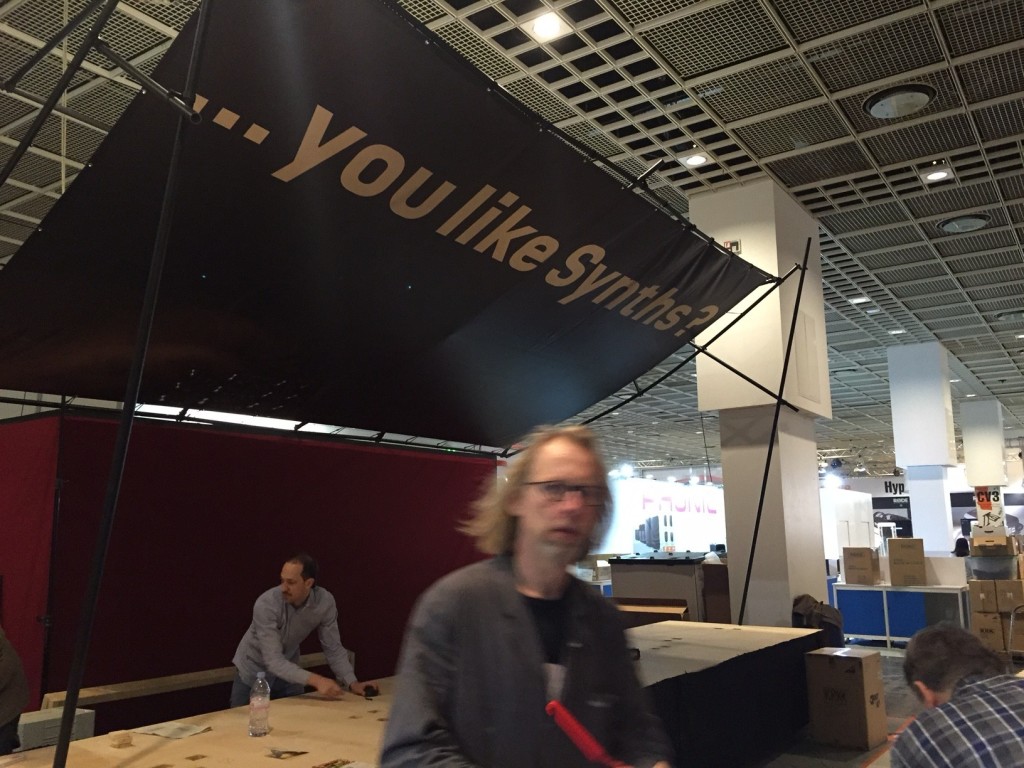 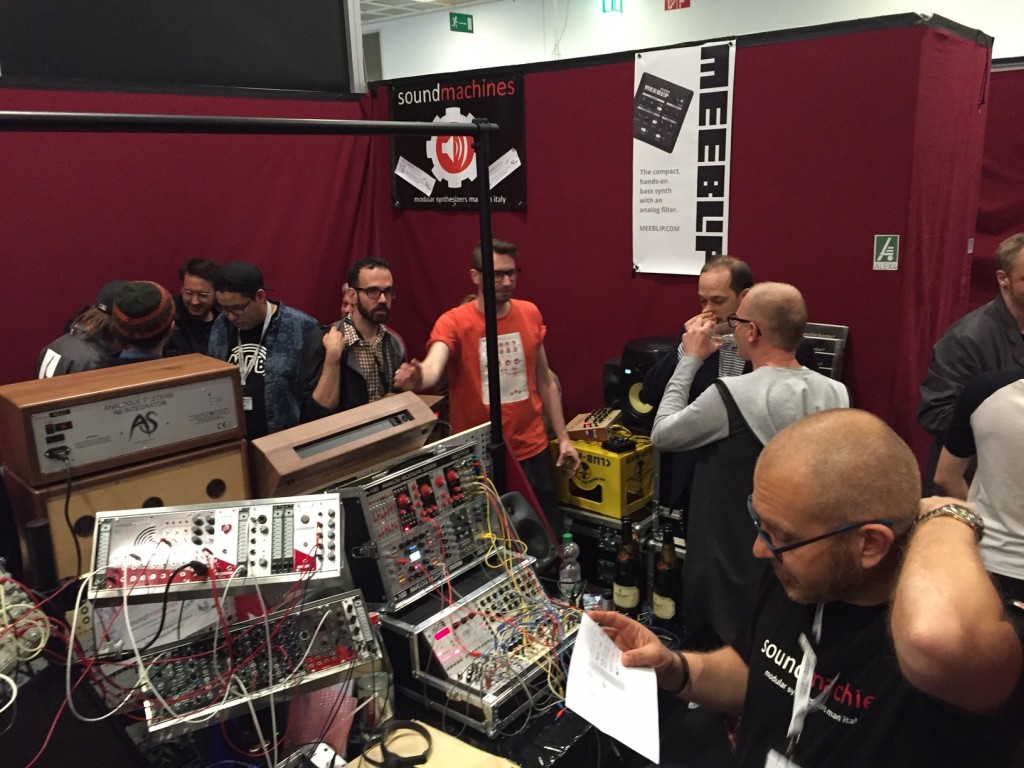 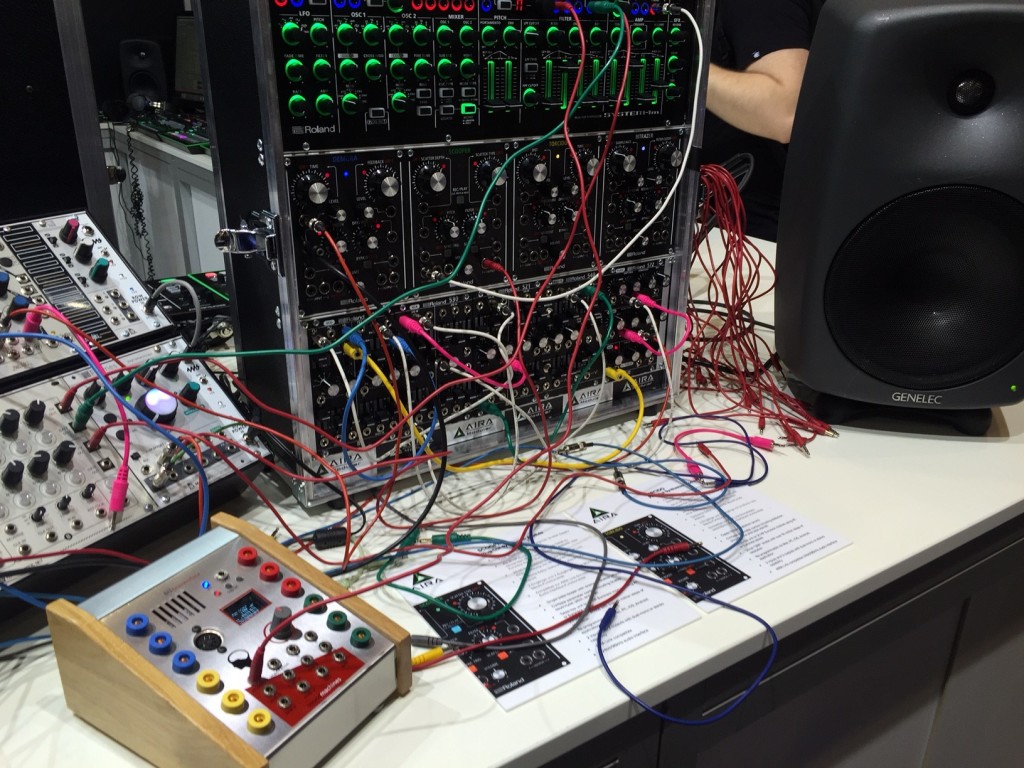 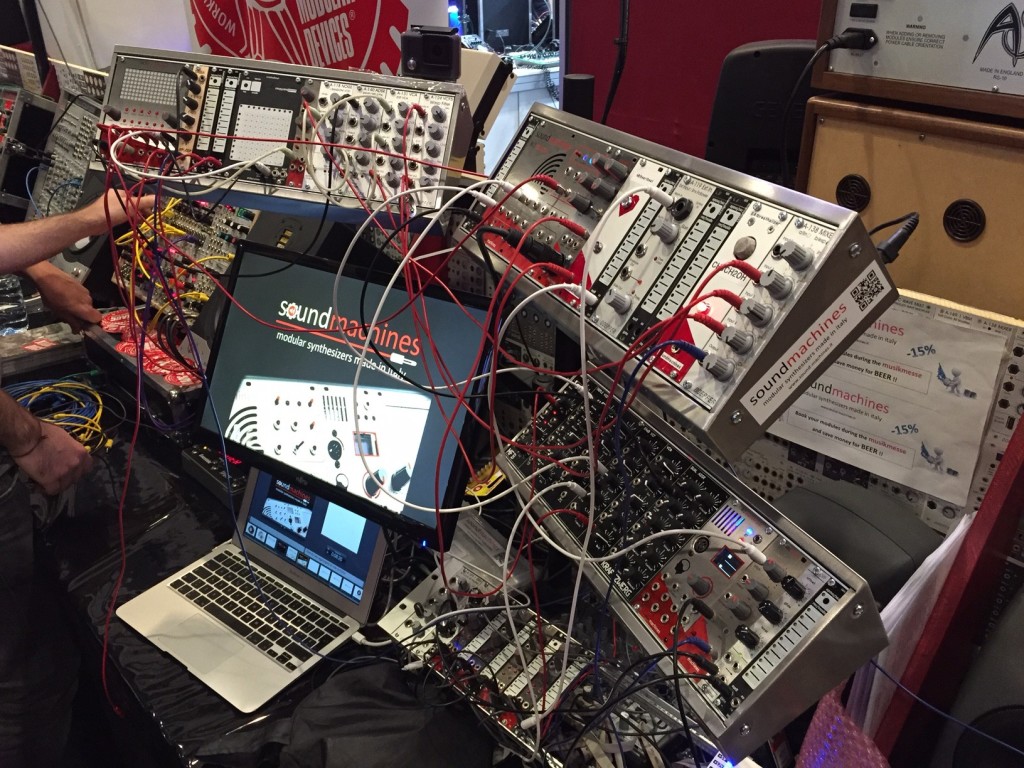 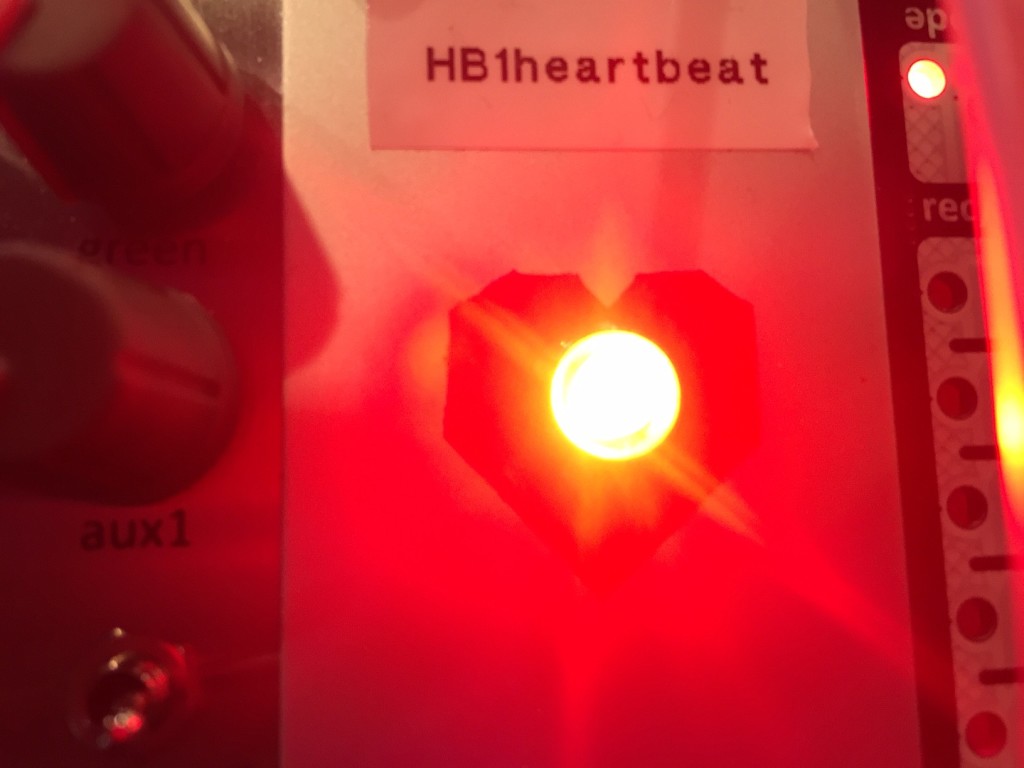 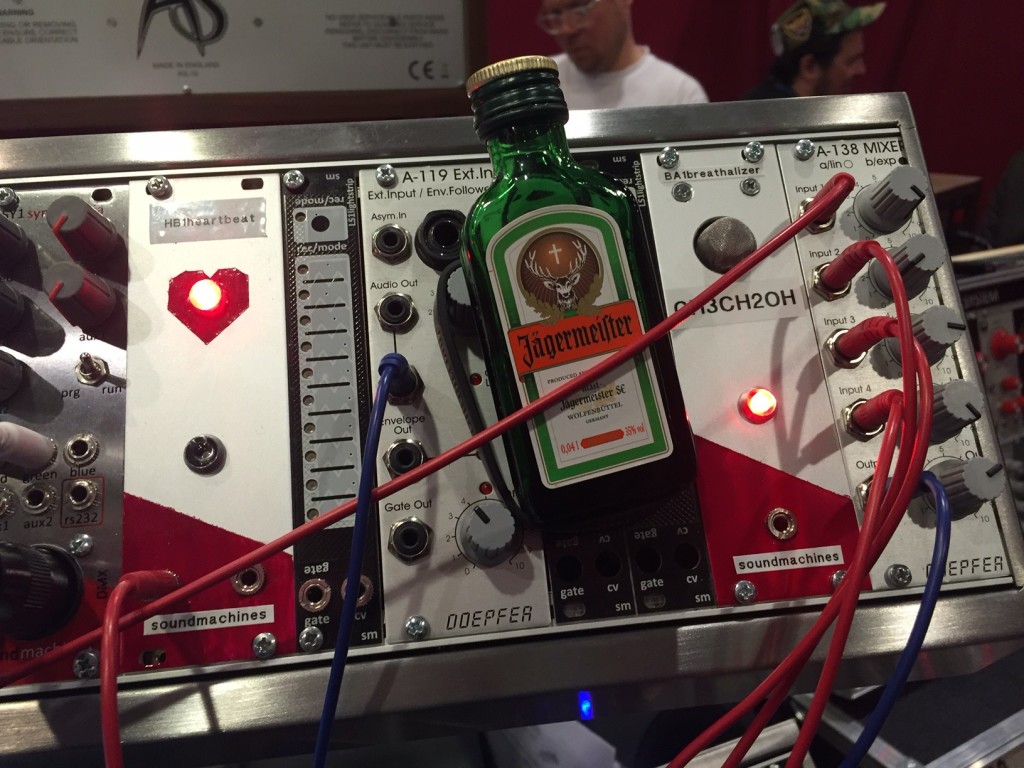 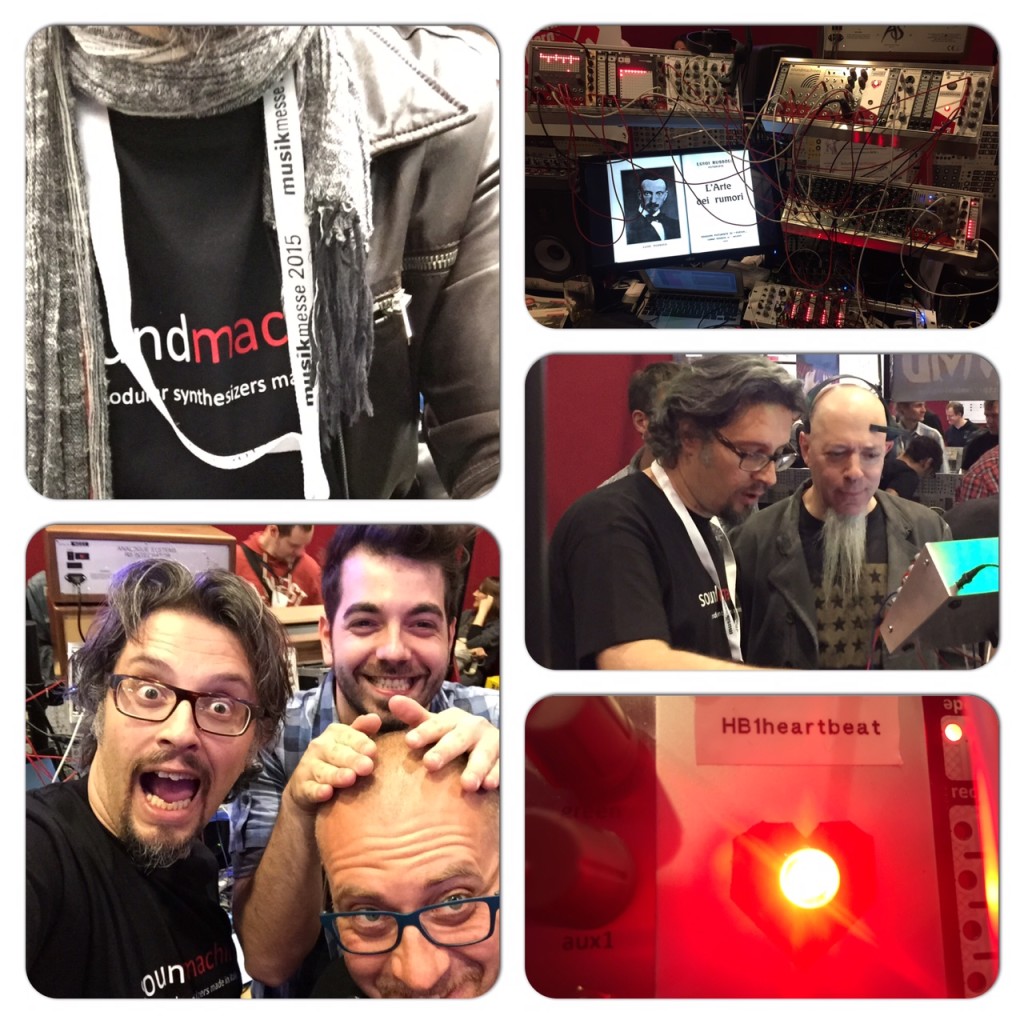 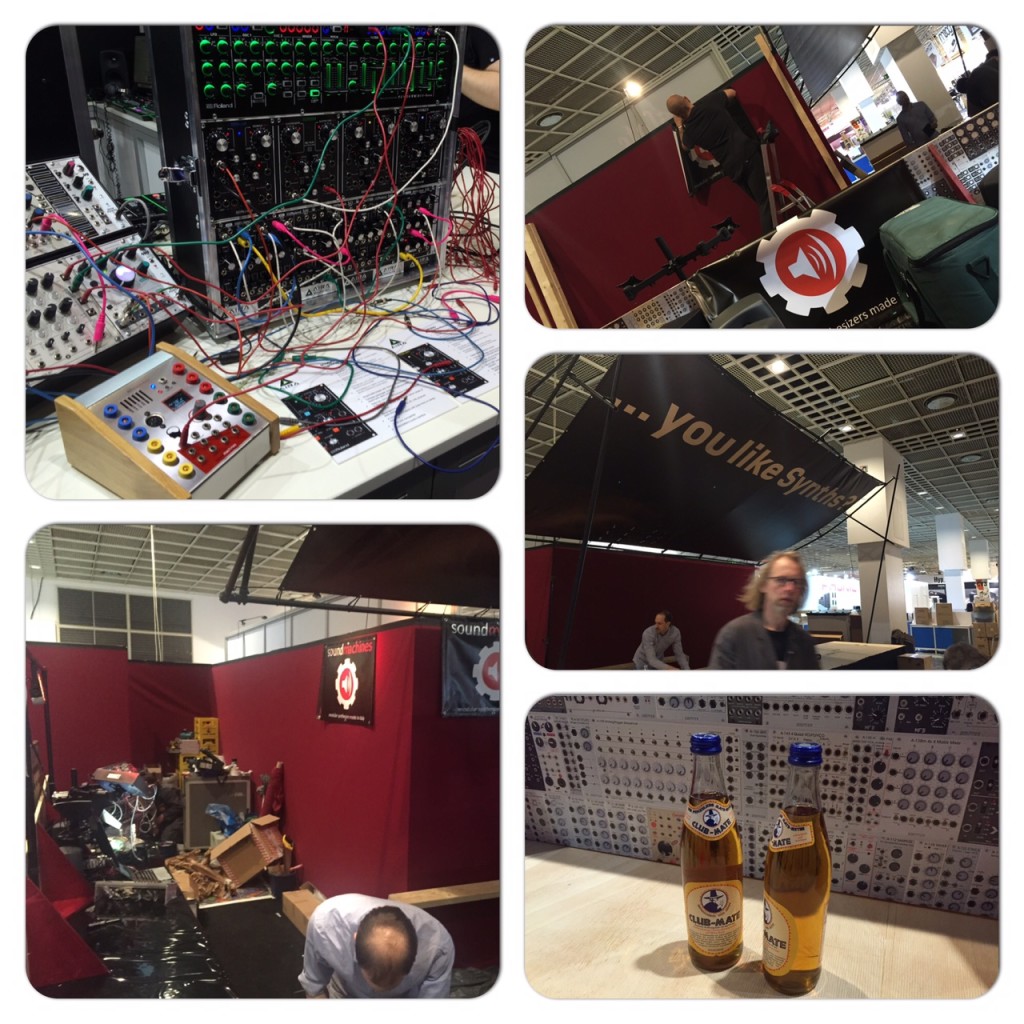 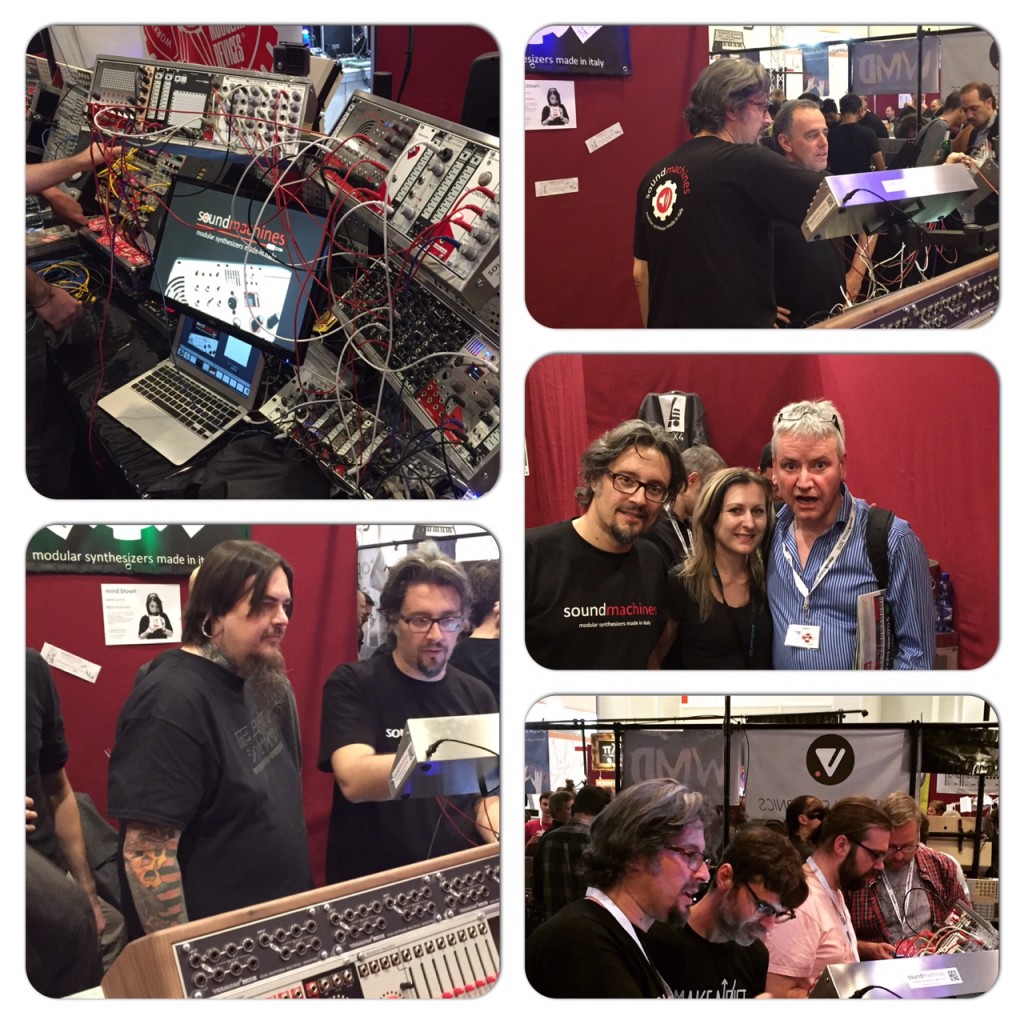 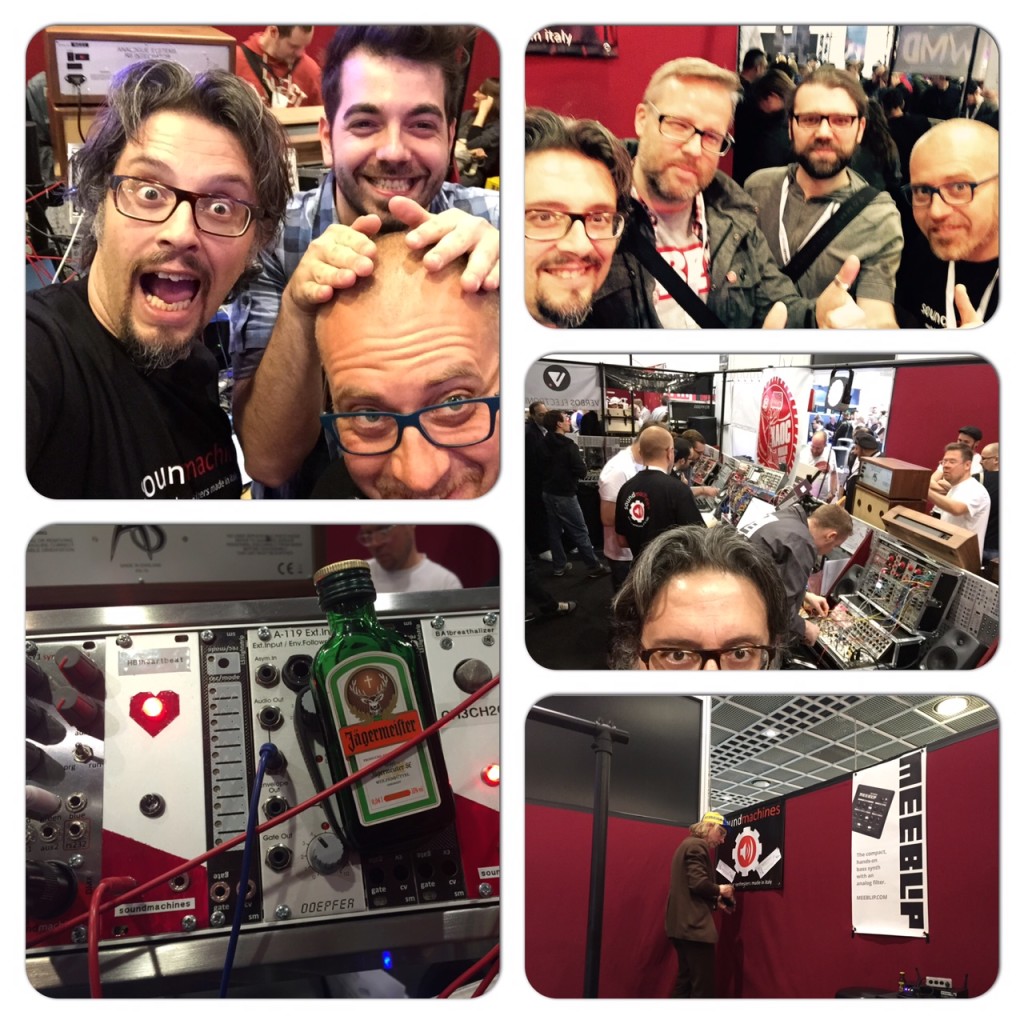