We’ve been invited to the MTV Digital Days 2014 in Turin!

soundmachines was present at the Innovation Village with all of his modules and we presented the BI1brainterface, the first commercially available brainwaves to musical equipment interface! Hundreds of people tried it and had fun modulating sounds and lights with their brain!

Here, some pictures of the two days, including our interview for the MTV special that will air on 21/sept on MTV Music (DT 67) at 22:00 and more (http://news.mtv.it/musica/noemi-condurra-lo-speciale-tv-sugli-mtv-digital-days/) 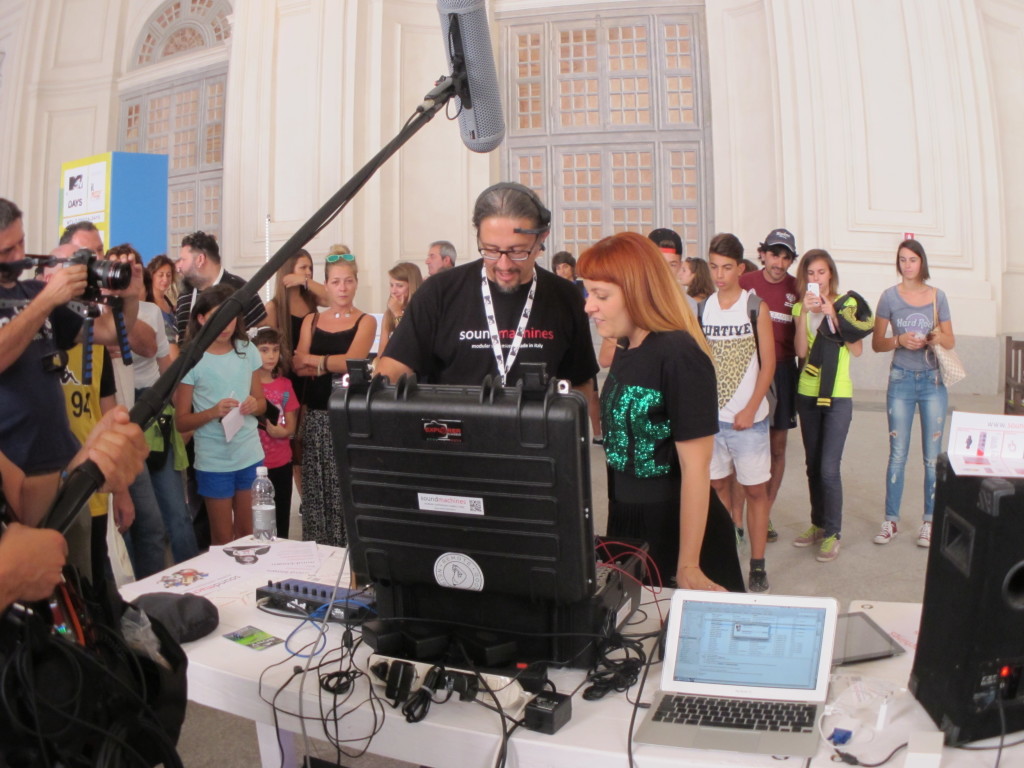 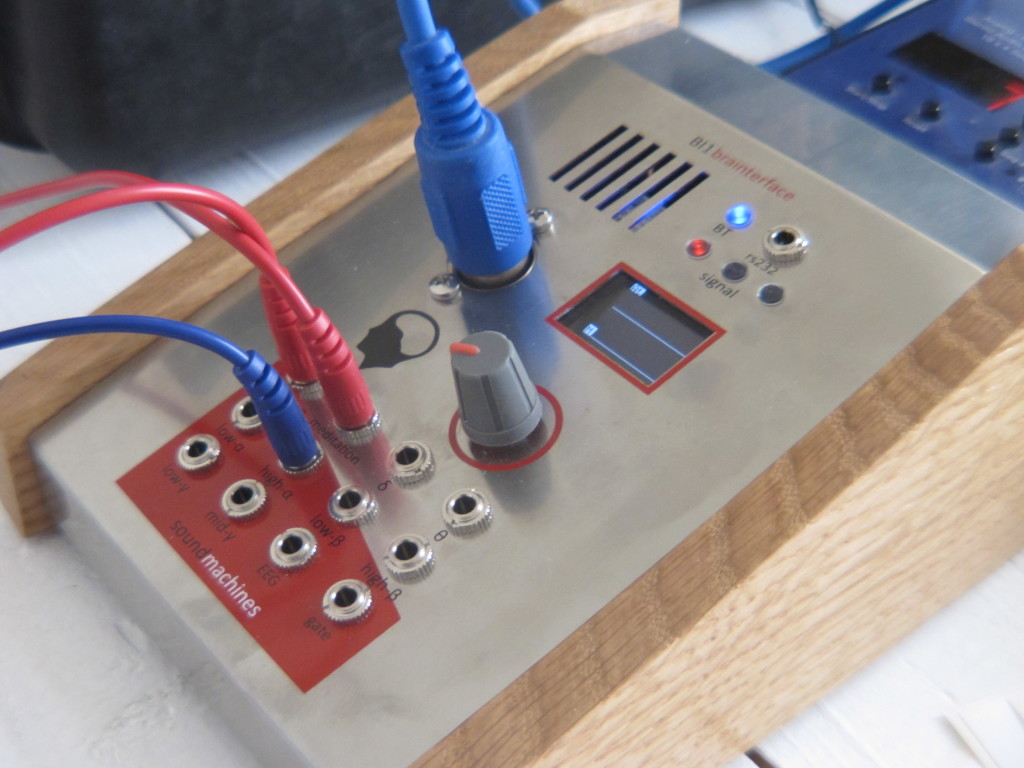 The BI1brainterface, on sale from next week! 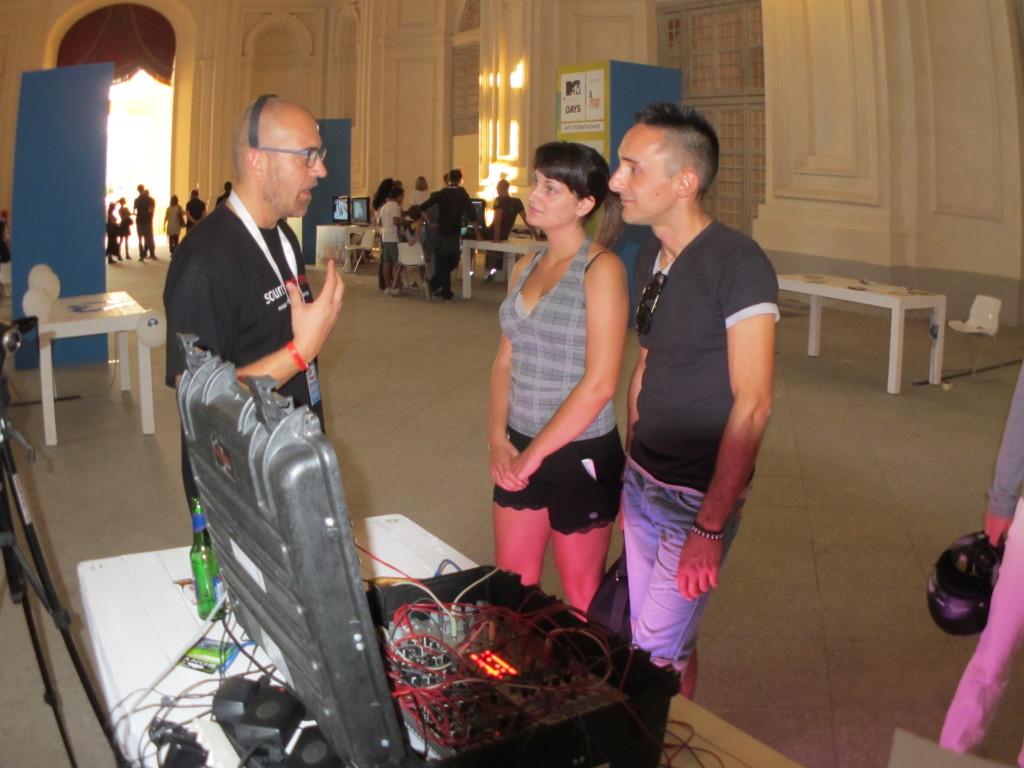 Claudio explaining the potentials of our BI1brainterface ! 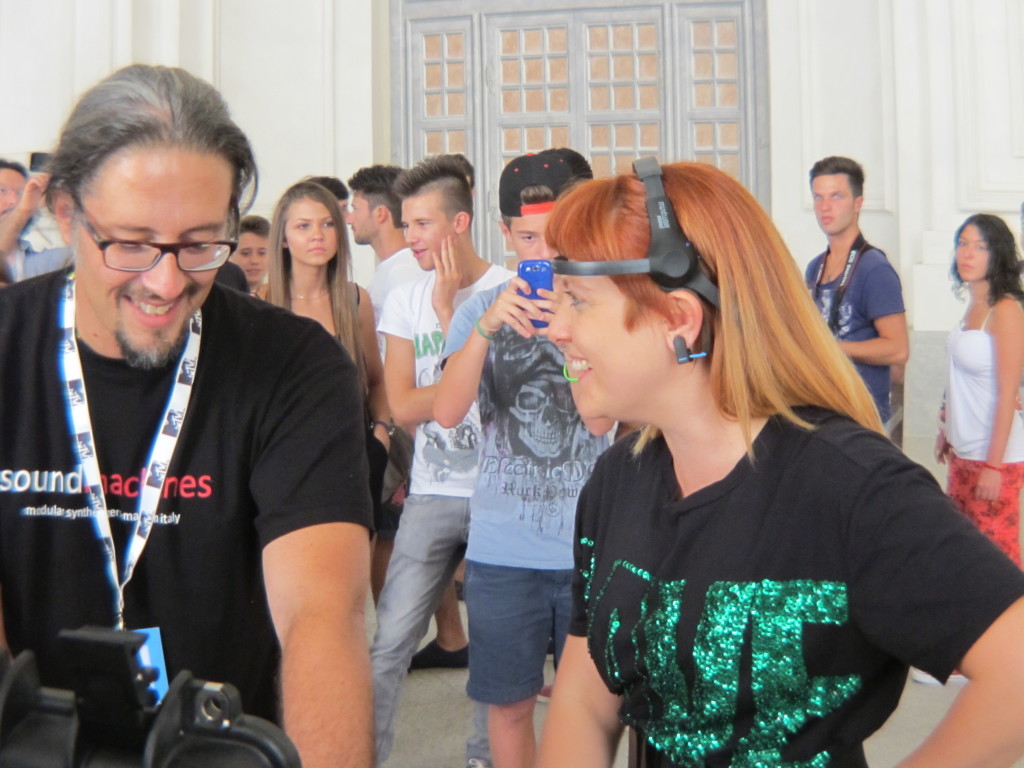 Noemi generates CV and MIDI messages with her brainwaves! 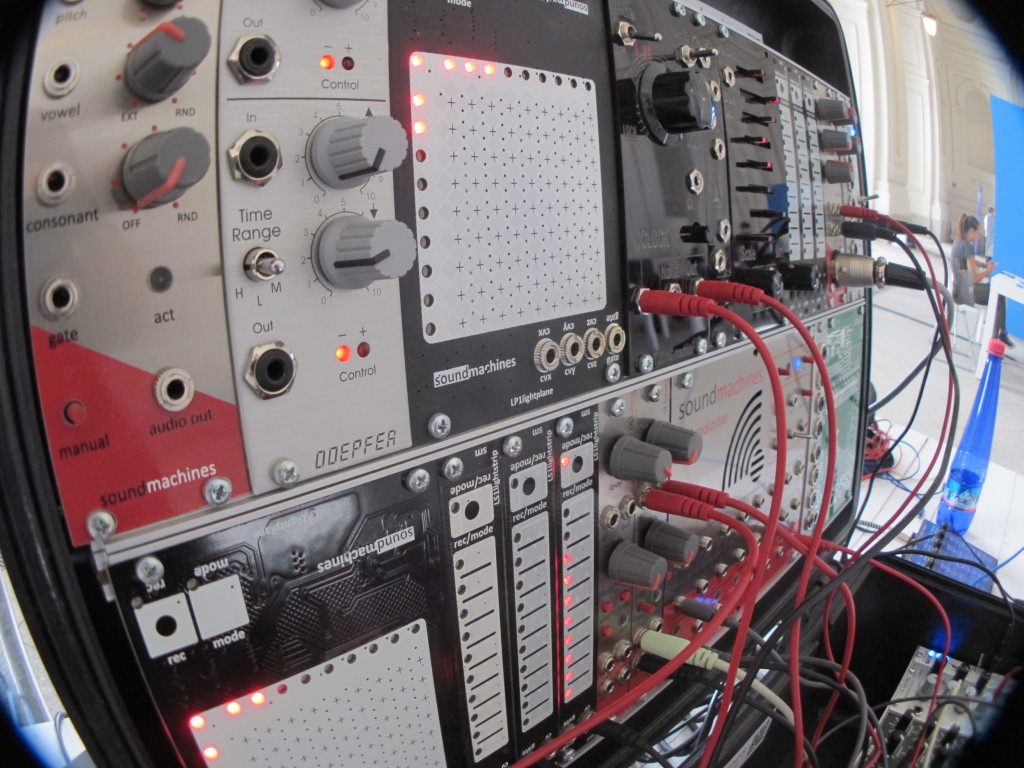