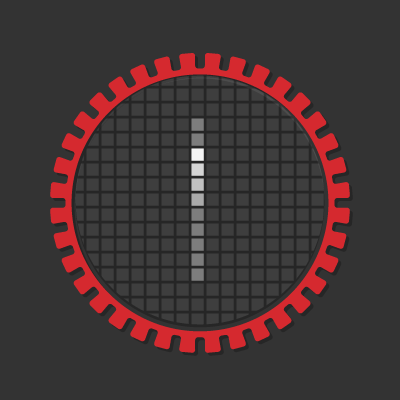 We want to dance and blink in your skiff!

The LS1 is a capacitive technology slider that will generate CV and GATE signals along with the movement of your finger on its surface.